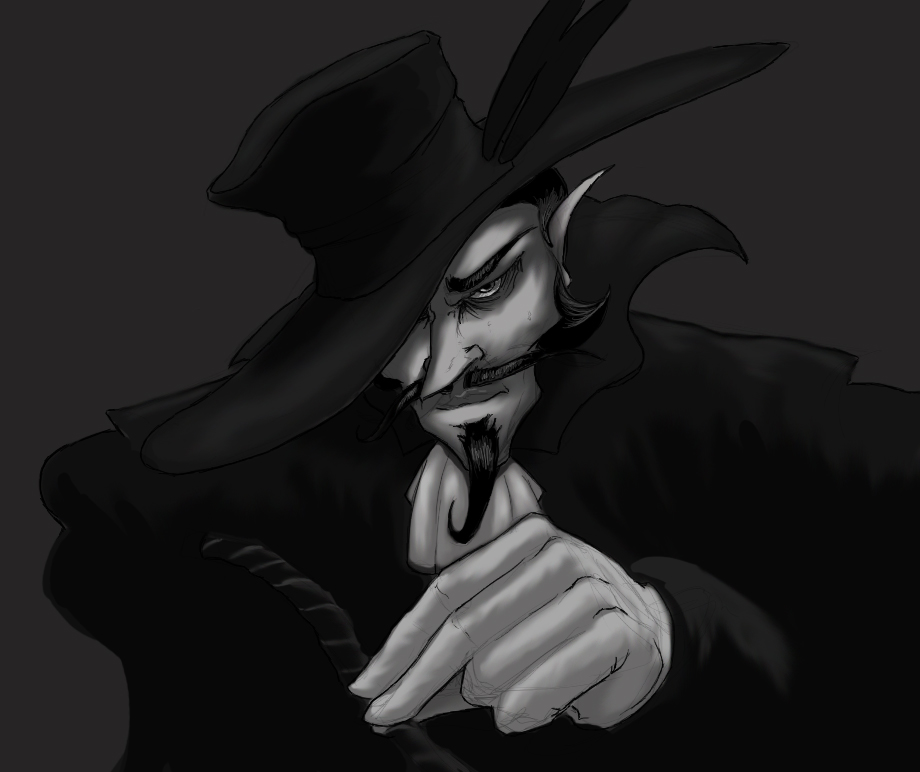 site, anniversary - View All by Author

Also I just told Ruler to fuck off to bed. I'M DOING MY PART FOR THE SITE. :3