I should know what I'm talking about. I myself have purchased genuine manga and anime in Japan for 2,400,000 Yen (that's about $20,000) and have been living here for almost 2 years now. I've made more contributions to the arts than the Japanese themselves! And what do I get for it? Scorn and derision.

I'm really starting to get angry with my new homeland, something I never thought I'd say. I was used to this sort of treatment back in the US of Gay and their restrictive, totalitarian laws (hello, she just looks like she's an eight-year-old, but she's really a 2,000-year-old half-vampire kitsune! She's more legal than you'll ever be, and that's before you remember that's not in dog years!).

Sometimes I just want to reach out to the people of Japan and shake them out of their stupor! 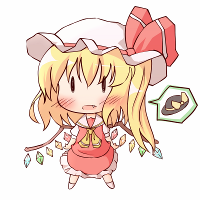 Japan, Animes - View All by Author
8 Comments
[#] oh. em. gee.
03:40am EST - 3/26/2011
So it's come to my attention that there's another "Exposè" on otaku culture in the United States right now, and as usual they're completely missing the context of images like this: 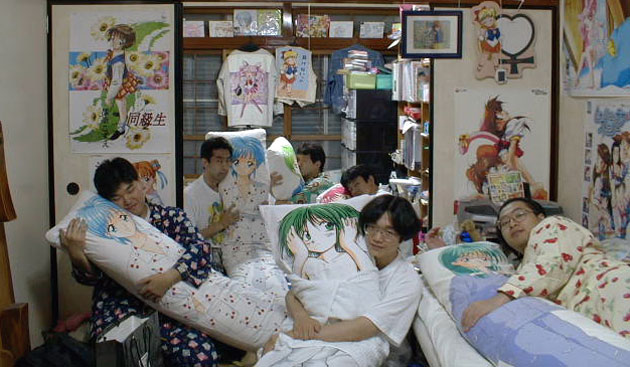 Now come on. We've all been here; it's a bunch of friends getting together with love pillows of their favorite anime heroines and having a sleepover, likely after a long evening of eating Pocky and watching the latest episodes of their favorite moe slice-of-life anime. There's nothing weird, creepy or homoerotic about any of that! These guys are just being themselves, taking down the boundaries "normal" society throws at them every day and expressing their affection for anime and anime girl pillows.

I mean, they're even saying that this guy is socially damaged! 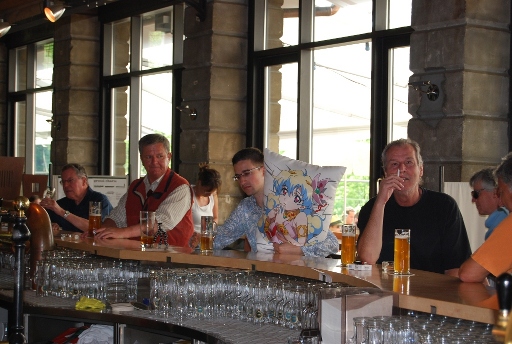 He's not socially damaged! Jeffrey Dahmer was socially damaged! This is just a guy finally throwing off the shackles of an oppressive, exclusionary culture to be true to himself! I admire this man and applaud his efforts at fighting back against this normalist, conformist, animest culture.