If I see one more goddamned argument about this I'm going to lose my mind. Listen. It's really not that hard to understand. This: 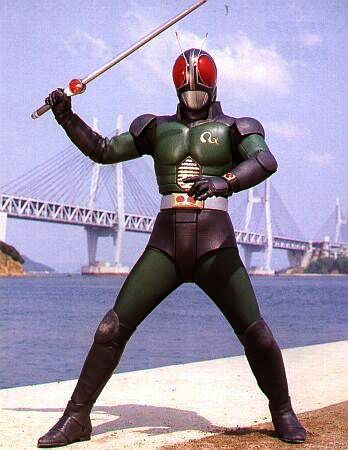 has nothing to do at all with this: 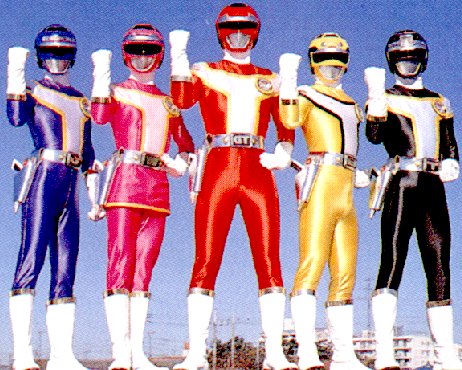 Maybe I'm just letting those trolls from /tv/ get to me, but I don't care. I want the debates to stop, I don't want to hear any more yelling in the IRC, I don't want to see any more threads about it archived. THEY LOOK NOTHING ALIKE. THE KAMEN RIDERS ARE NOT FUCKING POWER RANGERS, YOU MONGOLOID ASSHOLES.

Goddamnit. I'm going to go put on the TTGL soundtrack and try to calm down. Fuck.

Guys, come on. Please tag the threads properly; it's Code Geass, not Gayass. Seriously, I keep fixing it and it's getting annoying. 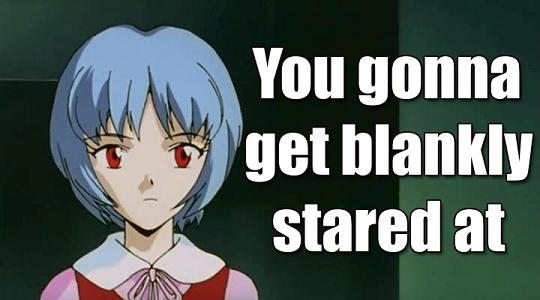 Listen up pricks, just because you don't understand Neon Genesis Evangelion doesn't mean you have the right to pretend it doesn't belong on /m/. Yeah, there are a few shows that have done similar themes and done it better, but you can't just discard it. It's a seminal work. I know it's a cliche phrase that gets thrown around a lot, but if you don't like NGE, it's because you don't understand NGE, and you don't understand NGE because it's too deep for you. You can throw around slurs like "Emperor's Clothes" and "Anno Gainaxed Gainax" but in the end, it's you that's missing out on some of the best mecha anime ever inked. Go play with your red-green dollies over in /a/ if you can't take the chewy moral and philisophical center of Shinji's struggles.