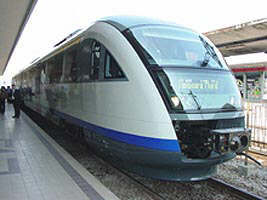 Goddamn, the sound a Kato Amtrak F40PH clickity-clacking through lazy hills, gently rumbling along through cityscapes and tunnels, is almost sensual.

Incidentally, THE MAN has banned me from another station. Apparently they can throw you off for just about anything these days, even if you're fully clothed. I tried pretending I was just asthmatic but they weren't buying it. Fucking fascists. 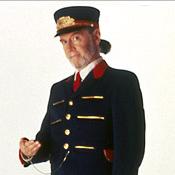 Okay assholes, apparently you're not getting it. Look at that title. What's left? Yeah. Exactly.

What's that you say? You're still not sure? Well, you see this?: 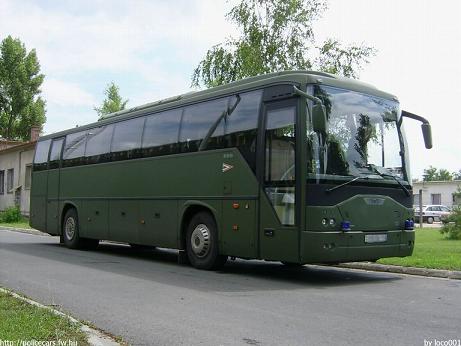 Does this look like a train to you? For your fucking reference, here's a picture of a train in case you've forgotten what they look like: 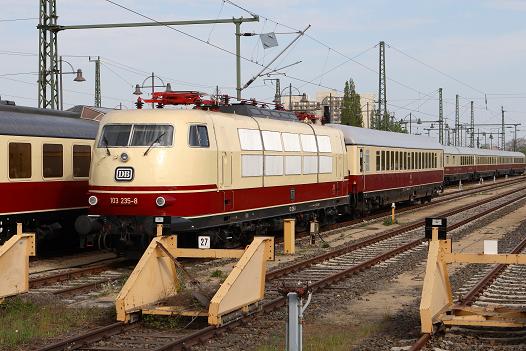 I don't know how many fucking times I've told you this but goddamnit, no more fucking bus threads in the archives. I know /n/ can't get enough of them but I have to draw the line at something and for fuck's sake buses just aren't in the spirit of /n/. You can say they're /n/-related because they're another form of transportation but it's not what /n/ is really for. Save the threads locally if you're just that into buses.

And I swear to Thomas the Fucking Tank Engine if you shitheads archive another thread of those dragons catching their dongs in car doors I will fucking murder you with my bare hands. Click the link below to see what threads have been pulled from the archive this time.

Sigh. I'm just not getting through to some people it seems. The archive is for threads about trains only. I know how much a small portion of you like planes — and yes I did only specifically outlaw buses earlier but that ban list has been expanded, since I guess I have to state the obvious — but I can't be any clearer when I tell you they don't belong here. We all know what /n/ is for, we're called co/n/ductors for a reason. Not captai/n/s or bus drivers (there isn't even an /n/ in that).

There, happy? Now keep them out of my archive. Please.