Another year's gone by, and another Axetoberfest gone too soon. Like the previous posts state, we're actually still very much alive, just on IRC/Discord mainly these days. I'm not even sure how many of you will even read this message! Still, it's good to let people know we're still going. It's been... a long time honestly.

Before I start waxing poetic, this is just a notice that we'll be transferring to a new VPS very soon. This shouldn't mean anything to usual archive-goers, but it may mean temporary downtime while the shift is performed. This may include disabling new archive entries for a little while, though I don't expect any extended downtime (and the old server will stay up until the new one is completed, regardless).

In addition to just moving some 14 years' worth of /tg/ over, I also need to rewrite a lot of the site for new PHP versions and such, so that will take time as well. Things might break for a bit after the move, though most of the services on this site have gone away, so again, I'm not sure what might even get noticed. In any event, we'll be on Discord/IRC (the IRC is moving too, so maybe hit Discord first).

I don't have any messages, I just realized the last update was in 2018. We're still here and always active in the IRC if you want to come join us!

Uh. Anyway, the... interesting decision to move all of the worksafe boards from 4chan.org to 4channel.org has not apparently impacted the archive, as it was correctly following the redirect between domains. However, to be on the safe side, I've updated the archive to retrieve threads from the new domain. Please let me know in the IRC (preferred) or via email if you see problems with the archival process. 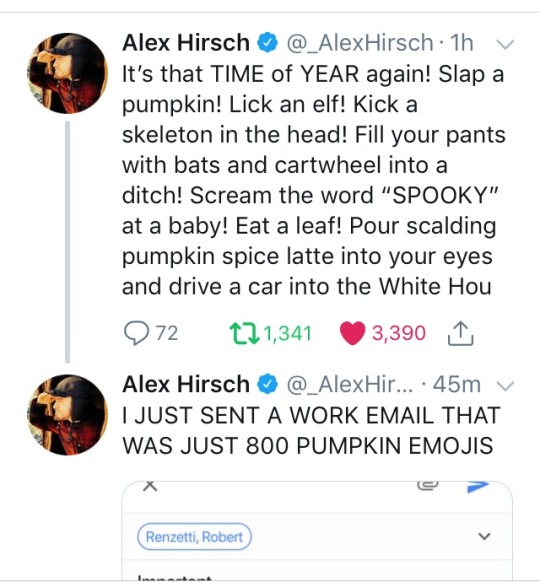 Merry Christmas, dorks! So it turns out something on 4chan's end changed recently, so images weren't getting pulled down correctly (both /tg/ and /qst/ archives). I spent some time this evening unwinding from a busy holiday by fixing it. (Yes, this is how I relax. DON'T FUCKING JUDGE ME)

So, just wanted to make you aware of it and that I've already fixed it. Most of the threads self-repaired shortly after I made the adjustments, so that was nice. Threads that fell off the boards before I fixed the bug will still be borked, unfortunately.

archive, holiday - View All by Author
6 Comments
[#] NEW REVIEW: MIDDENARDE
02:27pm UTC - 12/12/2016
Welcome to a new and "exciting" review, in which someone seeks me out and asks me to review his Kickstarted RPG, not expecting me to tear it in half for being bad. Welcome to Middenarde! Where everything you're promised in the Kickstarter is false, and the only redeeming part is the art and unintentional comedy.

Part 2: How to Break Medieval Physics

Part 3: Resurrecting the Dead for Fun and Profit

Well, it finally happened, you maniacs. /qst/ is now a thing.

Until the shitstorm settles, I've created a separate /qst/ Archive to make sure nothing is lost in the transition, if a transition even occurs. Please do not archive shitposts or just downvote everything into oblivion if you don't like it; I'm just trying to help. Take it up with 4chan administration.

Like most other things I review, it's trash. Traaaaaaaaaash.

Recently, some rapscallions have been deliberately misarchiving threads, mainly quests. Some threads' details are switched, while completely random threads have been added as if they're part of a series. These nefarious individuals have succeeded in wasting tens and tens of my objectively worthless precious minutes fixing the entries. If you're a victim of these ne'er-do-wells, you can either email me or reply to this post, and I'll get around to fixing them eventually.

Please be sure to include the thread number and correct fields (title, description, tags) so I can more rapidly process these requests. 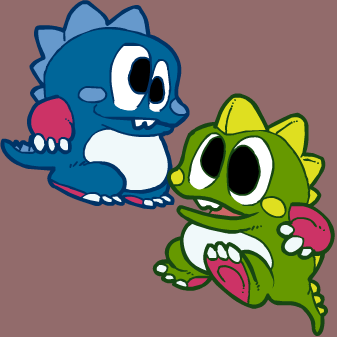 archive - View All by Author
18 Comments
[#] Game Pact 2016
05:07pm UTC - 1/01/2016
Hey, you, nerd. When's the last time you ran a game? In fact, have you ever run a game at all? Or have you only sat around complaining that no GM's would run your favourite system/setting? Or that you keep ending up in terrible Magical Realm situations when you join a game?

Well guess what, it's time to change that.

Sign up for GAME PACT 2016 and be the change you want to see. Run a goddamn game some time this year. Pick a system, pick a setting, pick a time, even if it's a couple of months from now, there are 12 months in 2016 and plenty of time to run something, even if it's just a Maid RPG one-shot.

Me? I'm gonna run Fallout: Florida using the Unisystem system(AFMBE, All Flesh Must Be Eaten, as the base Unisystem game). Do meth, wrestle an alligator, punch a ghoul, punch two ghouls, wake up passed out in a suit of power armor you don't remember owning! It's Fallout: Florida!

View All by Author
16 Comments
[#] In Dark Alleys: Like Kult With More Tentacle Dicks
12:04pm UTC - 1/01/2016
Ever read/heard about Kult and thought: "Man! I'd love to play this, but only if it had more explicit gay sex and rants against literacy, science and modern medicine as evil things?" Then boy, IDA is the game for you!

Thankfully, it's not just cringeworthily stupid, it also has some occasional creative sparks, combined with poorly-designed mechanics, which result in it being possible to play a hideously-scarred ex-con without a brain, with a child sidekick whom everyone believes is Barack Obama.

View All by Author
0 Comments
[#] The Kromore RPG: Making 3E D&D Look Fair To Fighters
01:54pm UTC - 8/16/2015
Kromore is an RPG that I only noticed after someone popped into #suptg to beg for a WAREZED version of it. I laughed at him, then googled it to find out what it was, since I'd never seen it before. Turns out it was a Kickstarted RPG promising 10,000 years of history, a system that works in all eras, from fantasy through medieval, steampunk through sci-fi.

View All by Author
0 Comments